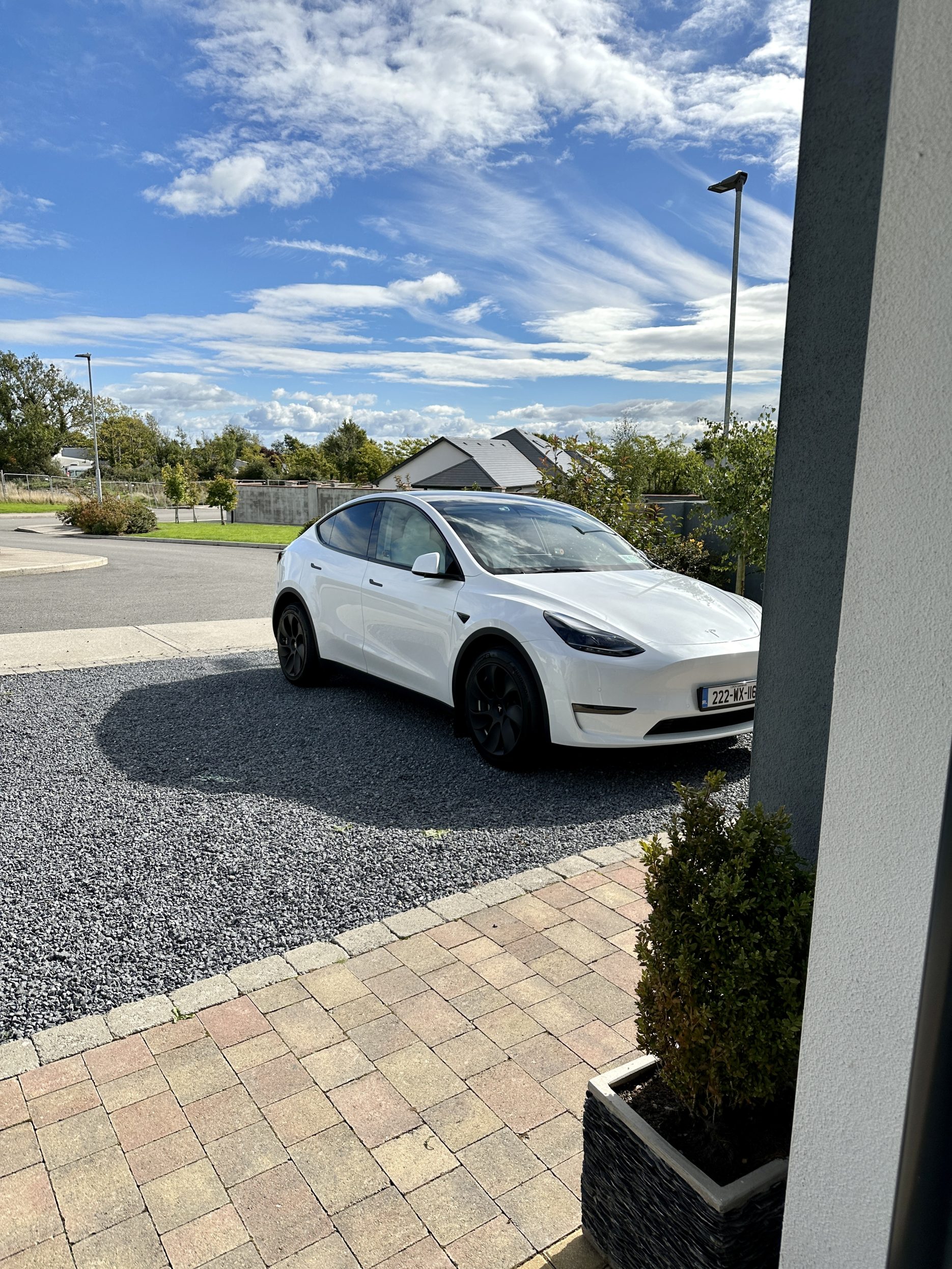 Ordered my Tesla Model Y (MY) back at the end of July 2022. Delivery was scheduled for 27th of September 2022. First step involved a trip to Mahon Point shopping centre in Co. Cork, to see the Tesla pop-up store (which is no longer there). I had booked in an appointment to test drive a Model Y, but unfortunately upon arrival, the sales person informed us that the Model Y (MY) had been crashed by a test driver the previous day! So instead I drove the Model 3 (M3). Took the car out for about 30 minutes and had a bit of a ‘wow’ moment, which was precisely what I was looking for after the same car driving experience for almost two decades.

Put a deposit down on a 2022 Model Y Long Range (LR) that day. Delivery was estimated September. The spec I ordered was Pearl white multi-coat pain, black and white premium interior and 19″ Gemini wheels (with plans to change those later). Total price of the car came in just shy of €75,000.

The MY LR, according to Tesla, will offer up to 530km of range. In reality it’s likely around 450-480km depending on your driving habits, load and weather conditions. I mainly charge it overnight on the night rate electricity (11c per kWh), from 20% to 80% about once a week, maybe even once every 8-9 days.

Supercharging, exclusive to Teslas, is another option, probably the most expensive option. I’ve only used the Supercharger network on two occasions while in Dublin. The first time was for the sheer novelty of it, the second time was to top up on our way home. Supercharging is quick and convenient. The car will ‘precondition’ or heat up it’s battery if you’re heading towards a supercharger via the in car navigation, so it’s ready to provide the optimal charging speed. A cold battery will take longer to charge.

You can also avail of other non-Tesla charging options such as ionity, ESB eCars, etc. These chargers vary in speed and pricing. While the Supercharger stalls come with a fixed cable, you will need to keep your Type 2 cable in the car if you want to use some other chargers.

The Model Y being larger than the Model 3 offers lots of space, it’s perfect for 5 people, your dog(s) and your shopping or luggage. The frunk or front-trunk is genuinely useful for storing shopping, wet or dirty items, or even a takeaway, to keep the smell of food out of the car while you’re driving home. I keep the charge cable in there for convenience.

Interior space for passengers is generous and I never felt cramped while driving for long periods. There are tons of cubby spaces and storage compartments, far far more than any other car I’ve tried previously. In fact, there is more interior space inside the MY than there is in a BMW X5, due to the latter needing to cater for an engine and transmission tunnel, etc. Impressive from Tesla.

Tesla Tyre Repair kit (inflator and sealant). Very handy to have this with you in case of a loss of tyre pressure (happens in Winter) or a puncture that isn’t repairable by plugging. Any brand will do, the Tesla one just looks nice. Link

I’d also recommend keeping a pack of plugs in your car for when you get a nail or something similar stuck in the tyre. I use the Dynaplug Ultralite Tubeless Repair Kit (Link).

Screen protector (I got mine from Tessories.co.uk)

Upgraded wheel covers, if you got the long range model (I got mine from Tessories.co.uk)

‘Sentry recording’ tickers for the window to let prying eyes know that they’re being recorded! (Also from Tessories)

An Xbox controller (I’m using the Hyperkin Duke with USB wired connection) to keep in the glovebox for gaming sessions when you’re parked for an extended period. (Amazon, Gamestop, anywhere that stocks video game accessories). There are probably cheaper options!

Tesla vehicles need to be seen in person to be appreciated. (Similar to Chris Bangle-era BMWs)

Tesla have recently announced a Model Y RWD (Rear Wheel Drive) at a steep discount (around EUR20,000 less than I paid for the Long Range (LR) AWD (All Wheel Drive)). Personally, I would never consider the cheaper RWD model due to it being a) the slowest Tesla ever made and b) significantly less battery range and c) not being an all wheel drive vehicle.

The LR MY is a great car, especially if you’re trading up from any of the non premium vehicle manufacturers (Audi, Volkswagen, Ford, Mazda, Citroen, etc). The power, practicality and styling inside and out are impressive. If you’re trading from traditional luxury brands like BMW or Mercedes, you will notice a little less refinement in the interior cabin and ride comfort, so keep that in mind. In terms of technology and convenience, Tesla won’t be beaten by any other brand. Even BMW iDrive is miles behind the snappy performance and feature rich Tesla software.

Just wondering how you managed to deliver the hubcaps from tessories?

Did you use AddressPal, if so was there any customs charges on top of the purchase price?

Thanks for the comment, I was meant to finish this write-up at some point..oops

Indeed, I used AddressPal. I ordered a few other things for the car along with the hubcaps (screen protectors, sentry mode stickers, boot hanging hook etc.) Total order came to £227~ and there were customs charges of around €52 if that’s of any use.

At the time I wasn’t aware of any other sites stocking this particular Turbine style hubcap so I figured it was worth the charge (to have them a couple of days after taking delivery of the car). 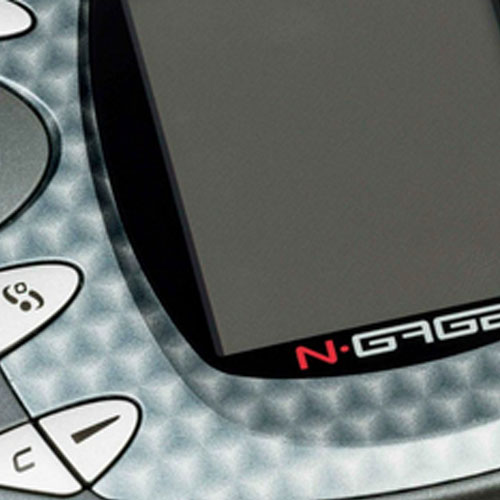 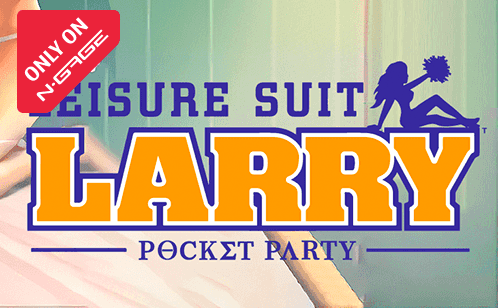 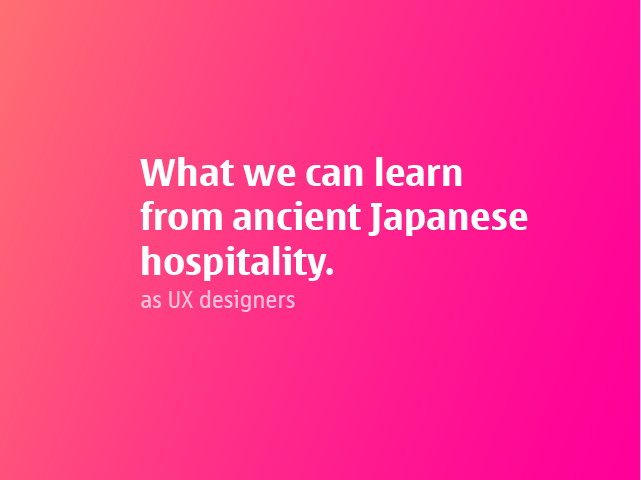